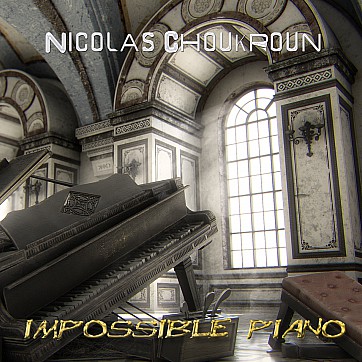 Started in 1999 and finished in 2007 this album is the solo version of Impossible Piano. This version is arranged for piano only. I wanted to made an album where the technology is not used to make weird sounds but rather to created beautiful music. So everything is done with computers as usual, but no weird fx, no fancy echoes and reverbs. Just a natural and pure sound inspired by the classical music.