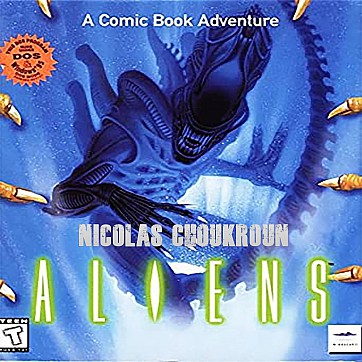 These musics were made for Aliens Comic Book adventure a game I have created as Author and was produced by Cryo Interactive, Mindscape and Fox. This game was removed from market by Fox after having sold +250,000 copy on PC alone in less than 1 month. The reason is unknown, but it seems that someone at Fox though that the story and the visual were too close to the movies and had a conflicting story with what was planned at this time. It is sad because a lot of original content and stories, mainly inspired by the Dark Horse comic books was in this adventure. No more game adventure has been authorized by Fox since this date. Note: it is a video game music, played with a soundcard (AWE32) from 1994 not a studio production.